Red Bull and Kohler: Why Did They Invest in an In-house Media Agency? 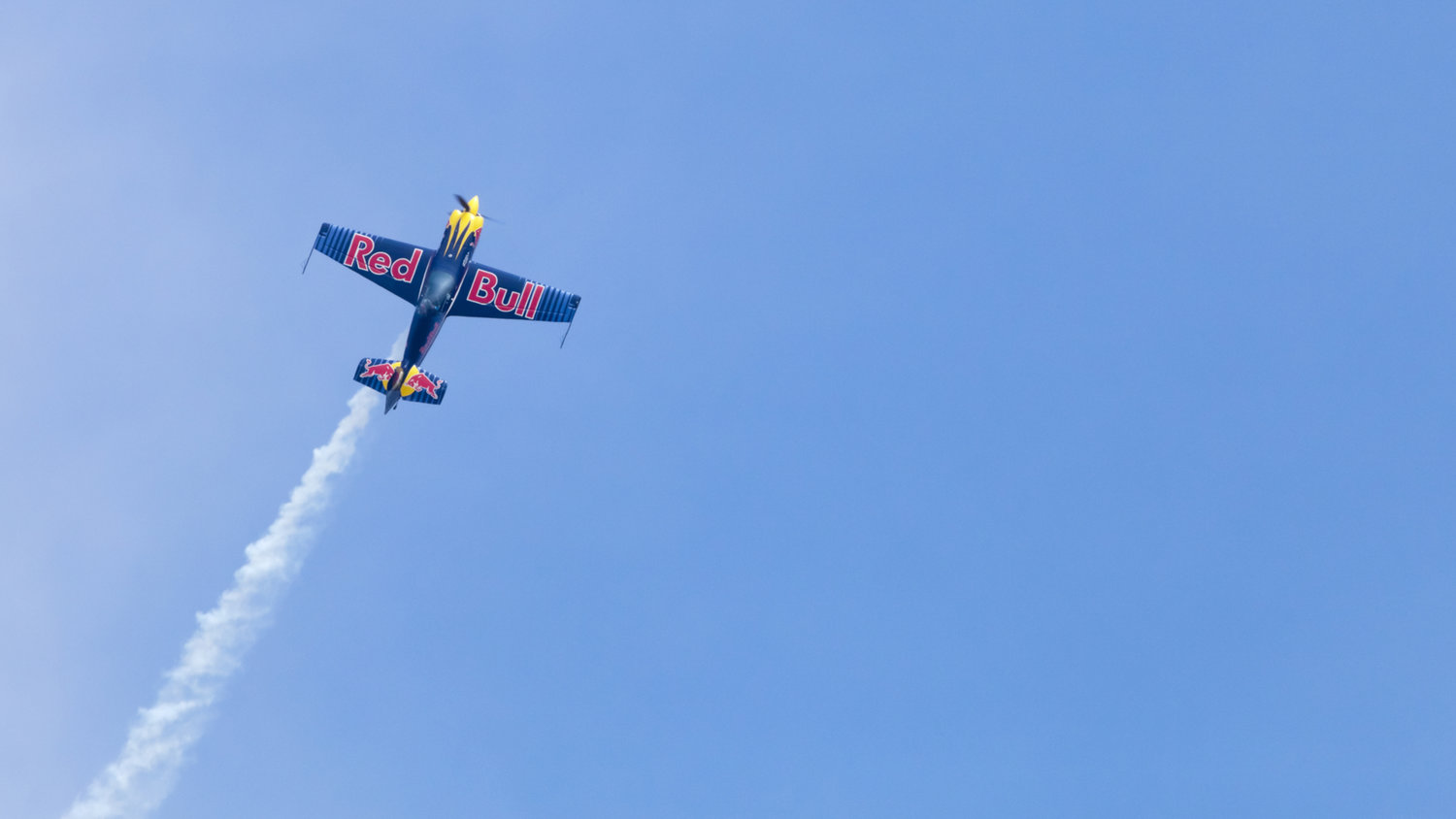 Collectively, the top 100 brands upload a video to YouTube every 18.5 minutes.

To cut down costs, retain creative control over content produced, track and use customer data, scale content, and streamline organizational chaos, many brands are opting to create video in-house.

Popular brands like Bookings.com, Pepsi, StarBucks, UniLever, Loreal, Marriott, Red Bull, Kohler and several others have in-house media agencies and are producing one hit video campaign after another.

"I would not like to have meetings with long decks of data," Pepijn Rijvers, Booking.com's chief marketing officer said, who recalled trying to set up "meetings with 30 people at agencies that take a week and a half to set up."

"We have way more data than the media agency has. I'd make a very strong case that anything that generates data, you need to own as a business. You cannot have anyone else be the expert."

Claudia Cahill, Chief Content Officer at Omnicom Media Group, says the issue has been a hot topic for many brands.

"It’s somewhat sporadic, but there are more and more brands dabbling in this space and asking the question, ‘Should I be doing the heavy lifting and building this myself?’"

Let’s see what prompted RedBull and Kohler to create and successfully run an in-house media agency.

The secret behind the ‘Red Bull Effect’

With the most shared video brand of 2016, Red Bull was one of the first brands to start producing video content in house for marketing and entertainment purposes. It has been reigning over the esport industry since 2007 and was awarded Best TV Experience at the 2017 Google I/O Developers Conference.

Newzoo estimates the esports industry alone will grow to $905.6 billion by the start of 2019, which is a 38% year-over-year growth. So this is a pretty lucrative industry right now.

The Red Bull media house is divided into 2 main parts; products, and content. Products include:

And these projects have been smashing hits.

One of their most popular video projects include Felix Baumgartner’s famous freefall from space that was viewed live by over 9.5 million users (and currently has 45 million views!) and their subscriber count jumped from 300 thousand to 2.5 million overnight.

They’re not afraid to experiment and take risks where creative content is concerned and that’s one of the advantages of having your own in house video studio.

Since a massive segment of their audience is obsessed with NASCAR and Formula-1, they not only own a couple of teams in both sports, but also made viral-worthy pit spots in front of famous places, like Parliament of London and Times Square NYC. Pretty dramatic, but then drama is one of the key components of a viral video right? Both these live broadcasts went instantly viral and got rave reviews from racing enthusiasts.

So, why did they opt to build an in-house media house instead of using external agencies for content production?

It was a natural next step for Red Bull at that time — they wanted to have complete control over the kind of content they shared with their audience.

“Formalizing content production, collection and distribution — leveraging the assets and building on the expertise by establishing an independent media company — was a natural extension of the work Red Bull had been doing.

Red Bull Media House wasn’t founded to focus on marketing. From the outset, content itself has been the focus, specifically, quality content that fully engages audiences.

Since its launch in 2007, the overall mission of Red Bull Media House has been to share real-life stories of fascinating personalities from sport, music and lifestyle that inspire audiences from all over the world. So its main objective is first and foremost to produce, distribute and broadcast premium content that meets the highest expectations in both production technology and storytelling quality.”

And the secret behind running an uber successful media company?

Having an organized system.

“We are a full-fledged media house. We don’t need to be everywhere—but we need to be anywhere our audience is at any given time. So we need to make a pretty significant investment in building a network of consumer touchpoints, content management systems and analytic services to reach the audience with the experience they expect from us.”

It also allowed them to scale their content at a rapid pace. According to Tubular Labs, in just 365 days (2016), RedBull created 639 videos with 1 million views each, and a total of 1.7 billion total views and 32.9 million total engagements. In total, they’ve created 4,331 videos and uploaded them to 23 accounts in 2016.

These are big numbers. Last year they were uploading over 170 videos every month, which generated 183 million monthly views. And we’re talking about quality content here, folks. Not run-of-the-mill, quickly-put-together crap.

This is why they’re one of the most subscribed brands on YouTube right now and were named the most watched brand on YouTube for several months.

Worth $8.3 billion, Kohler is one of the oldest and most popular American manufacturing services, and it credits most of their marketing success to creating epic marketing campaigns. While initially they relied heavily on agencies like GSD&M, Arnold New York and DDB Chicago, in 2013 they went and created their own in-house video studio to brainstorm, produce, edit, and distribute their media content.

Because the entire process is far more streamlined.

"We're actually moving at a faster pace than what happens in some other types of agency/client relationships."

Similar to RedBull, an in-house media studio helps them scale and retain complete creative freedom over their content. They’ve dived head-first into visual storytelling and marketing to establish themselves as the best brand in the manufacturing (mainly plumbing) industry.

Is having an in-house video studio a headache for brands or a luxury?

"It is a luxury to work brand-side because you can dig in and understand things in a way that I wouldn't say isn't possible from an agency side, but I would say is far easier brand-side. You can grab coffee with the person who designed the faucet or a beer with the person who is launching the new engine or whatever it might be. To me it feels like there's very few walls."

If you haven’t invested in an in-house video studio, start small. Create smaller pieces of video content in-house and outsource the bigger ones until you’re ready to take on more.

Here’s a full breakdown of how Deloitte runs an internal video strategy for 280,000 with just THREE people on their video team. The world is your video oyster, start small and watch your audience grow!

We’ve given the reviewer experience a major makeover, adding some oft-requested features, enhancing the user interface, and making Wipster even more...

Our latest mobile experience is now ready for your reviews on-the-go.