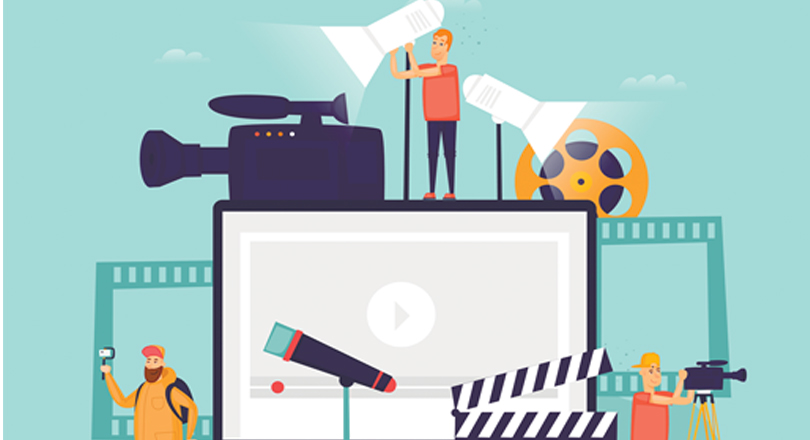 With so much information out there about video, it may feel like you are expected to know everything for your clients as part of a video production team.

But you’re not alone if you need help. Facebook groups have emerged as a great gathering place for inspiration, questions, and other resources.

Here are ten Facebook groups every video producer should check out:

For commercial shoots, you can get recommendations and grow your network on Commercial Filmmakers Network. Other producers also post gigs, so be sure to leave on the group notifications.

Introduce yourself to Videographers Connect. If you are seeking more local resources, the group offers a directory of videographers, editors, animators, sound designers, photographers and more. For gearheads, other members also often put stuff up for sale.

Business for Filmmakers is an excellent, intimate group where the group owner, Den Lennie, posts personal development content geared towards growing your business including his vlog B-Reel.

For casting, sourcing editors, and connecting with other filmmakers, check out the Film Industry Network.

You can also source cast and crew on Film/TV Industry Networking Group, while also discussing the industry and connecting with support from around the world.

If you have technical questions around your video hardware or related software, join Better Photos, Video, & Editing. Other members also regularly post their content for semi-private critiques within the group. Set your notifications on also to get regular content around building video engagement and site traffic.

Animators: sometimes you may think you’re overlooked. This one’s for you. Software tutorials, sources of inspiration, and perhaps, your next gig can be found on Professional Animators.

Don’t forget the local groups part that form as one of your best resources for networking and new gigs. Many major metros like New York City, San Francisco, and London have groups worth exploring. Don’t see one for your city? Start it!