6 Video Marketing Campaigns that Were a Spectacular Fail 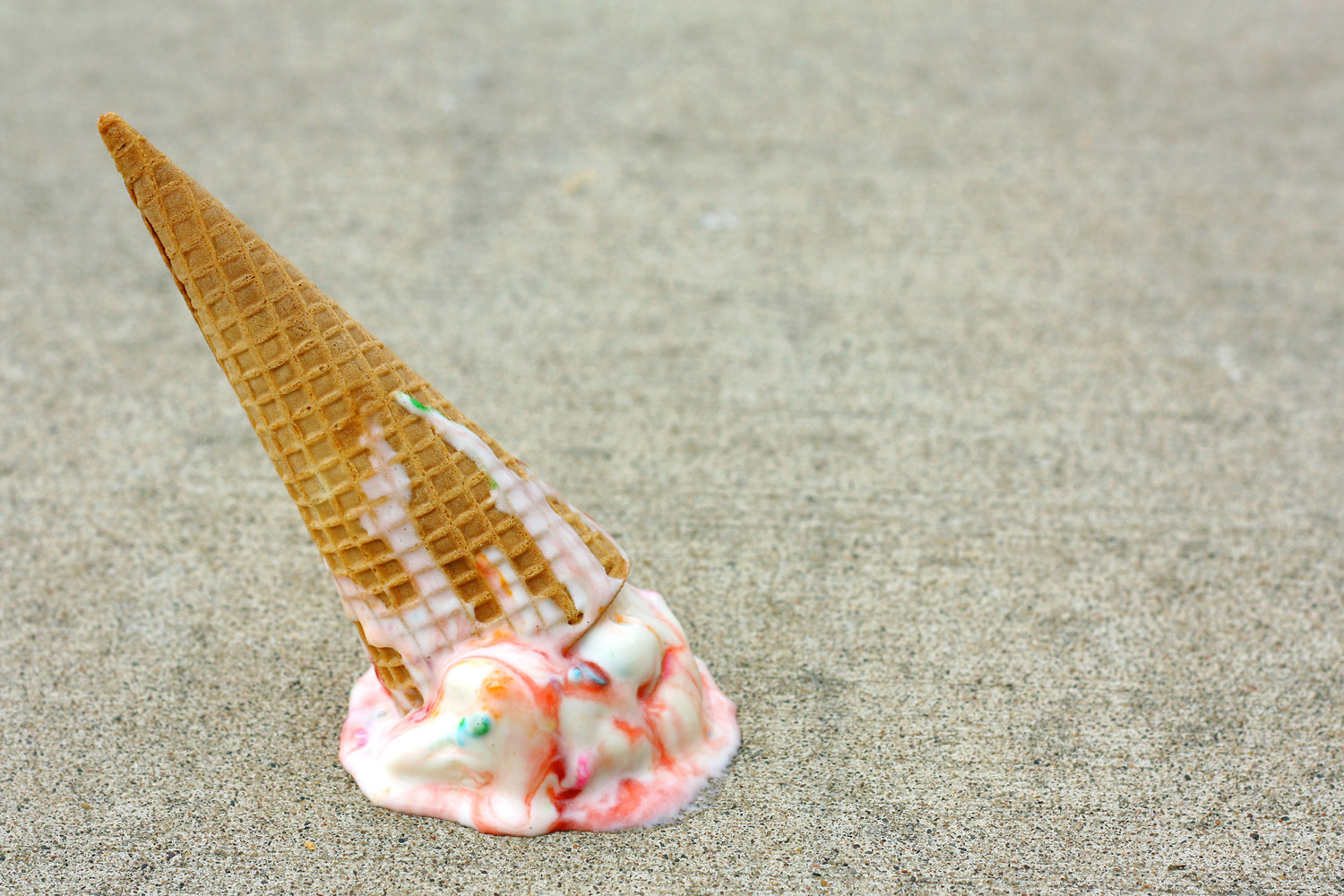 Not all ads do well.

Some of them fail spectacularly for one reason or the other. While I was researching, I came across quite a few interesting video campaigns that rubbed off their audience the wrong way (and for good reason).

So read on and comment below if you know of any other video campaigns that were a total fail.

Chevy Tahoe – Create your own commercial

In an unfortunate marketing move, General Motors Corp.'s Chevrolet, decided to involve their consumers in their latest video campaign. They launched an online contest where consumers were asked to create a creative video ad (30 second total using video and audio clips provided by Chevy) for the new Tahoe SUV.

However, it backfired. They received thousands of submissions, but most of them were negative. Consumers deemed these huge vehicles responsible for increasing global warming. And they sure were creative. Some titled the ad ‘global warming’ (for obvious reasons), while others named it "WWJD" (What Would Jesus Drive) and "2327" (the number of soldiers killed in Iraq).

Needless to say, the risk didn’t pay off for Chevy.

Their advertisement shows a man trying to kill himself in his Hyundai ix35 in an enclosed garage through carbon monoxide poisoning. But, he doesn’t die because, cue Hyundai tagline, "The new iX35 has 100% water emissions."

It was so tasteless that Hyundai North America immediately distanced itself from its European counterparts and released the following statement,

We at Hyundai Motor America are shocked and saddened by the depiction of a suicide attempt in an inappropriate UK video featuring a Hyundai.
Suicide merits thoughtful discussion, not this type of treatment.

They pulled it off after a lot of backlash, but clips of it are still available on YouTube and Google.

Watch it at your own risk.

“Each bottle evokes the shapes, sizes, curves and edges that combine to make every woman their very own limited edition. They’re one of a kind–just like you. But sometimes we all need reminding of that. Recent research from the Dove Global Beauty and Confidence Report revealed that one in two women feels social media puts pressure on them to look a certain way. Thankfully, many women are fighting with us to spread beauty confidence.”

While Dove has been running it’s ‘Real Beauty’ campaign since the past 20 years and has received much positive acclaim for a quite few of their advertisements, this one didn’t gel well with their audience.

People had all sorts of (negative) reactions to this advertisement. Several people wrote about their displeasure and Dove’s dwindling ‘real beauty’ standards.

"I don't know about you, but I have never felt oppressed by the shape of my toiletry bottles—and I do not appreciate a company that so oversimplifies the complicated issue of how our society views women's bodies."
- Kristen Bellstrom in Fortune's Broadsheet newsletter.

So this was sadly a fail, too.

But, not many people agree with that.

Seoul Secret launched a video campaign where they promoted their skin whitening tablets. The video showed a pale skinned Thai model, Cris Horwang,  slowly turning dark and saying that much of her success is due to the paleness of her skin.

She says, ‘“Before I got to this point, the competition was very high. If I stop taking care of myself, everything I have worked for, the whiteness I have invested in, may be lost.”

Ugh. Can it get any worse? (cue Ross)

This 50 second video shook the digital world and caused a ton of outrage. And for good reason. I was spitting with rage when I watched it, too.

However, Seoul Secret pulled this demeaning ad off finally and apologized.

What's worse than a racist ad? An advert using a dead dad for emotional appeal.

Mcdonalds UK came up with a 90 second ad featuring a widow and her young son. In the advert, you see the mother talking about ways her son differs from his dad (her husband who passed away). However, one thing they do have in common is their love for Fish o Fillet sandwiches.

The cinematic elements were great. The music was soothing. The actors did a pretty good job. But the concept? It was distasteful, to say the least.

Over 150 people complained to the UK Advertising Standards Authority to get the ad removed. And, finally, Mcdonalds removed the ad with an apology,

"It was never our intention to cause any upset. We are particularly sorry that the advert may have disappointed those people who are most important to us -- our customers."

But a puppymonkeybaby? I don’t think so.

Mountain Dew decided to come back with a bang in SuperBowl, after 15 years of not advertising during it. So, it had to be the most creative, talked-about, and viral worthy ad ever. And in a weird way, I think they achieved their goal. PuppyMonkeyBaby was definitely talked about quite a lot and it trended on Twitter for days after it was aired.

We’ve given the reviewer experience a major makeover, adding some oft-requested features, enhancing the user interface, and making Wipster even more...

Our latest mobile experience is now ready for your reviews on-the-go.